(RNS) — House Democrats are pushing for the passage of a bill rescinding President Donald Trump’s controversial travel ban, even as Republican House leaders and the White House argue the bill could impede the government’s ability to respond to the coronavirus pandemic.

The National Origin-Based Antidiscrimination for Nonimmigrants Act, known by its acronym as the No Ban Act, is scheduled to come to the floor of the Democrat-controlled House on Thursday (March 12), when lawmakers will vote on the ban for the first time since it was enacted over three years ago.

“Muslim bans are not who we are as Americans,” Rep. Judy Chu, who introduced the bill last year, said on a call with reporters. “They hurt families and hurt our national security, and we must stop this president from overextending his authority and banning people from entire countries simply because of their religion. This cruel ban continues to needlessly tear families apart and cause misery and psychological trauma.”

The No Ban Act would repeal all iterations of the ban, constrict a president’s ability to “suspend or restrict aliens from entering the United States” and prevent “religious discrimination in various immigration-related decisions, such as whether to issue an immigrant or non-immigrant visa, with certain exceptions.” The bill has 219 co-sponsors, all of whom are Democrats. An identical bill in the Senate has 40 co-sponsors.

The bill does include an exception for responses to safety or public health issues such as COVID-19, the illness caused by the new coronavirus. Still, Republican officials have linked the bill to the novel coronavirus this week, arguing that it would impede the president’s ability to respond quickly to such threats.

The White House warned that Trump’s advisers would recommend he veto the bill if it lands on the president’s desk. 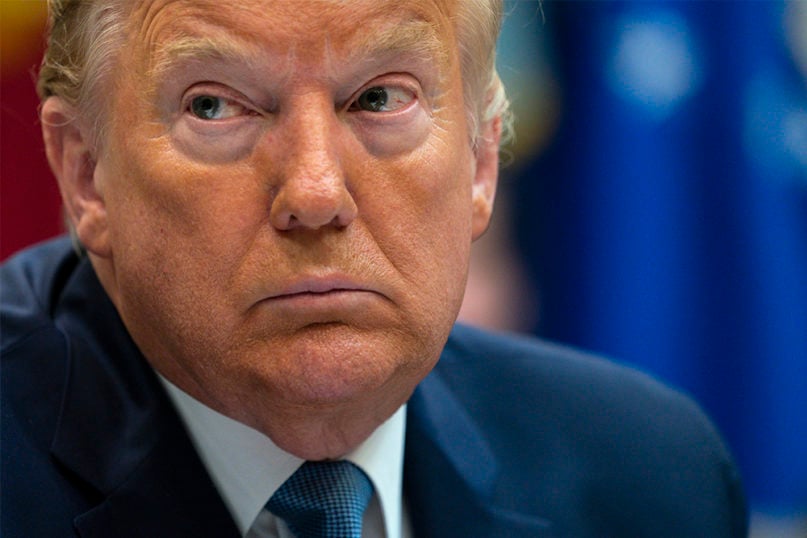 President Donald Trump listens during a meeting on the Coronavirus with health care company leaders, in the Roosevelt Room of the White House, Tuesday, March 10, 2020, in Washington. (AP Photo/Evan Vucci)

“This legislation would limit the President’s authority to suspend or restrict aliens from entering the United States when he determines such action to be in the national interest,” the president’s executive office said in a statement released Tuesday (March 10). “Notably, the President’s authority to restrict travel into the United States has been central to the Administration’s ongoing efforts to safeguard the American people against the spread of COVID-19.”

“The president ought to be able to keep potential terrorists from coming into our country, but now with this outbreak of coronavirus, the president also needs to have all the tools available to limit people coming in from countries with a high propensity of coronavirus,” Scalise told reporters. “You wouldn’t want legislation that would make it more difficult.”

Advocates of the bill argue it only targets discriminatory immigration orders and would not hinder a response to the coronavirus.

“Racism is not a disinfectant,” said Farhana Khera, executive director of Muslim Advocates. “In fact, it is more important than ever to pass this bill. Today, likely millions of American families have been separated from their loved ones. Sick people have been denied lifesaving medical treatment. And scientists, academics, engineers and doctors have been kept out of the country at a time when we need them most.”

If the bill passed this week, co-sponsor Rep. Ilhan Omar told reporters, Muslim and African communities affected by it would see a “sweet victory.”

“I know firsthand how destructive this policy is to millions of people around the world who want to come to America to seek a better life,” Omar said. “Families who haven’t been able to see their loved ones and who have been separated from them will have the ability to see accountability happen in the United States.”

After campaigning on a promise for “a total and complete shutdown of Muslims entering the United States,” Trump issued his first version of the ban in January 2017. The ban faced legal challenges and was eventually amended to halt all travel from Iran, Libya, Somalia, Syria, Yemen, North Korea and Venezuela. 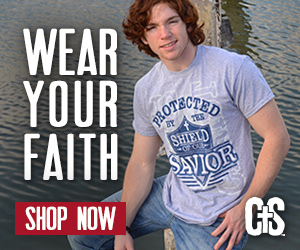